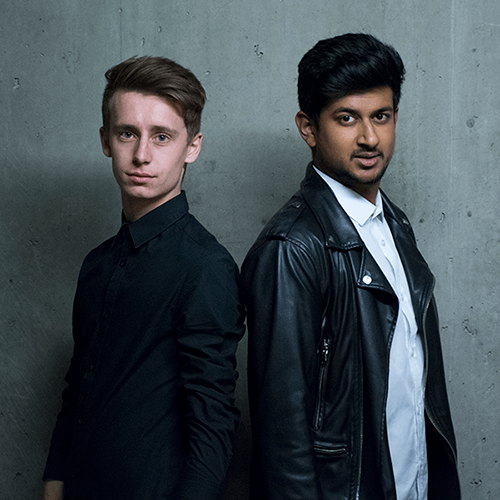 Yin Yang Bangers is a swiss DJ/Producer duo formed by Arthith & Simon. They produce a variety of styles within the electronic music genre. Tracks they have released are in the genre of progressive, electro, groove, tech & deep house. Arthith & Simon worked on solo projects, which eventually merged into the formation of the duo. Arthith’s musical journey began at the age of thirteen, while he was experimenting with various genres, such as Hip Hop & Pop. He started getting into house music in the late 2007. Simon on the other hand got into producing just about a year before Yin Yang Bangers was formed. He was experimenting with Mash-Ups at the time and getting into the music production world. As Simon and Arthith knew each other from school, they talked a lot about music and their favourite artists. Their taste in music and love for the dance music scene and culture grew together, which led to the formation. They were well-known for their “Big Room” tracks until early 2015. Thereafter they decided to explore different genres and branched off from the Big Room genre. Many artists like Hardwell Blasterjaxx, Borgeous, Matt Nash and Tom Swoon have supported them in the past. Their music journey will be something to look out for.

Want to book us? 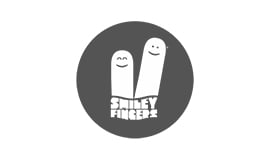 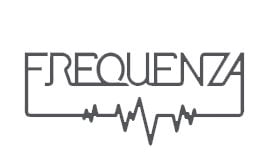 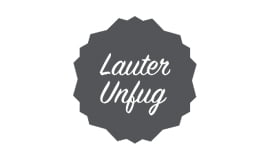 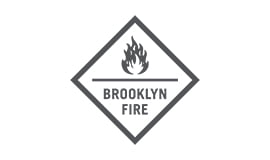 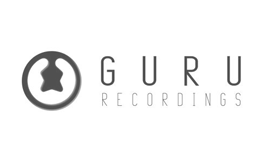 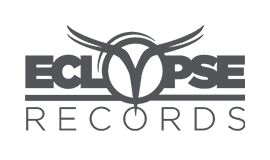 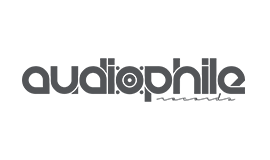 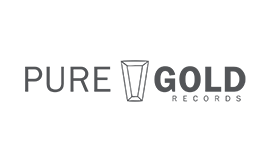 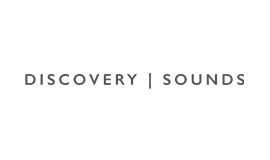 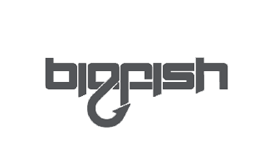